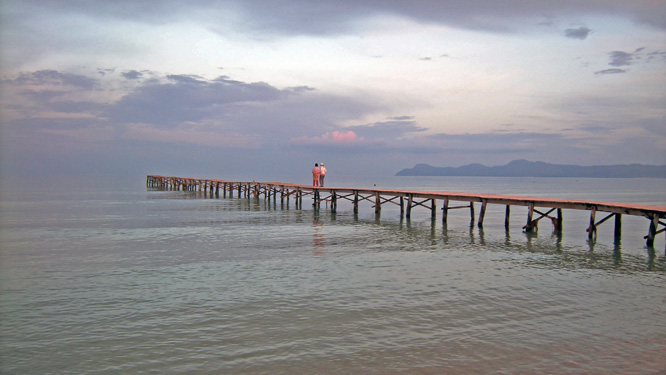 I am not a friend of the fixation on Christmas decorations in the streets of our pueblos and towns, especially not those in Palma. It all seems overly commercial and materialistic, especially when decorations and Christmas lights are being put up as early as October. The frenzy is false and pretentious, here in Spain. Christmas is not a tradition here other than a religious one; it has never been what it has been made to look over the last decade or two. For a start, there are no Christmas presents or, at least, there were none the way things were going here for centuries. Presents to the loved ones, and in the main, to the little ones, are a thing for Los Reyes Magos (the Three Kings) and that’s not until January.

Christmas in Mallorca is a family affair with family meals, the Cant de la Sibil·la, church visits, Betlems and Neules, but without carols and all the trimmings that the Northern European neighbours and visitors have introduced ever since Democracy has embraced Spain. Somehow the Spanish seem to think that Christmas, done the European way, is part of that democratic system and its accompanying consumerism. Now Christmas trees abound where traditionally the nativity scenes were focal points in Mallorcan houses at this time of year.

The good thing is that one can escape it all if one so wishes. One can appreciate some Nature Reserve or other, can embark on a long-planned hike or walk, do some bird watching, visit the quiet pueblos in Mallorca’s hinterland or simply, go for long strolls along deserted beaches and enjoy the autumnal pleasures of the seaside.