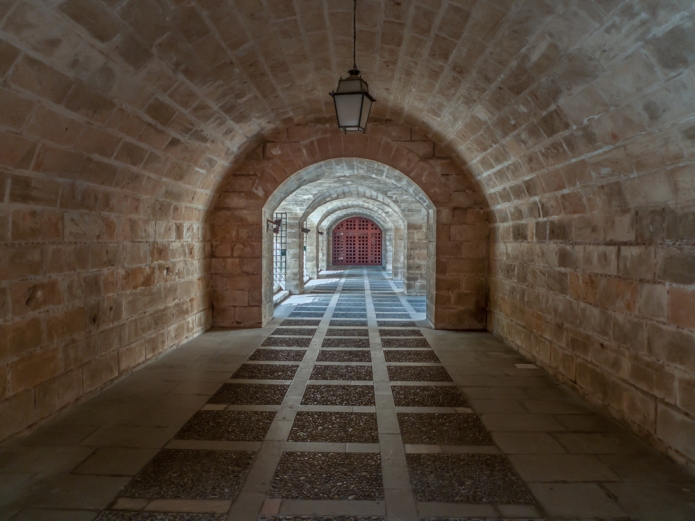 Every year, the Día de les Illes Balears is commemorating the Estatuto de Autonomia Balear (Statute of Balearic Autonomy), or, in other words, the Constitution giving the legislative framework for regional law making. A range of festivities will be held today in Palma and elsewhere, and have already been held for two or three days. In celebration of Balearic Autonomy, March 1st is a public holiday, but this year the holiday happens to coincide with a Sunday. Oh, well.

Each of the four main islands organises a number of festive and institutional events on this day. For Mallorca, a PDF file with the programme of activities can be downloaded in Catalan from the Govern de les Illes Balears website.

Activities include a Trofeu de tir de fona tournament at Sant Carles, Open Doors at the seat of the President of the Govern de les Illes Balears at the Consolat de Mar, Open Doors at the newly restored Llotja, Open Doors at Castell de Bellver and Palau de l’Almudaina, Open Doors at nearly all the museums and galleries in Palma and the rest of the island, such as Es Baluard in Palma, Museu de Son Marroig in Deià, Fundación Yannick y Ben Jakober near Alcúdia, Ciutat Romana de Pol·lèntia in Alcúdia, plus a few things more, too numerous to mention here.

By mallorcaphotoblog
On March 1, 2015
3 Comments

The Mallorca Daily Photo Blog is no more. After nearly six years of daily blogging I experienced some rather serious health problems, albeit unrelated to my blogging activities, and had […]
This Blog Has Moved

Paco de Lucía, one of the greatest guitarists of all times, died yesterday in Cancún (Mexico). Born in Algeciras in Andalucía in 1947, the musician made his home in Mallorca […]
Sad News For Music Lovers
Loading Comments...
%d bloggers like this: