Salt of This Sea 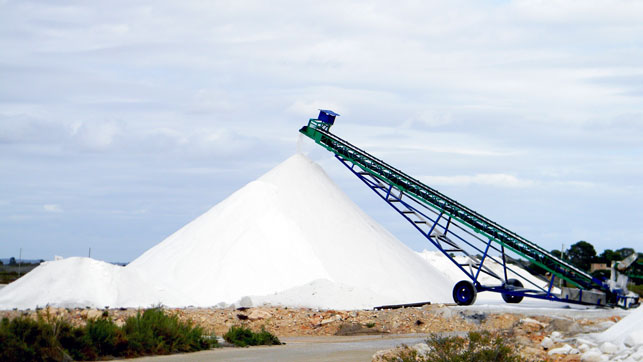 It is thought that the salt marshes of Mallorca existed already some 2,000 years ago. The Salobrar de Campos salt plains were first exploited by the Romans. Documents show that in 1255, King Jaume I ceded the rights to exploit the Salinas de Santanyí to a certain Arnau de Cruilles. Other Mallorcan salt marshes are the Salines de Llevant and those of Sa Vall. Salt has been mined from the Mallorcan salinas ever since.

Annually, some 15,000 tons of salt are harvested and produced in Mallorca. Almost all of it is consumed here on the island, mainly for food preservation and for decalcification of water. A small portion of the annual harvest is known as Flor de Sal, manually obtained from the crystals on the surface of the salt flats and sold in gourmet shops all over Europe. 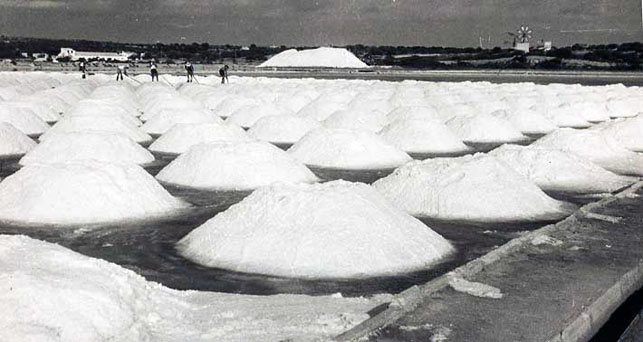 The photo (top) was taken near Colònia de Sant Jordi, Mallorca, Spain. The date: October 4th, 2010. The time was 14:36:29. The photo (bottom) was borrowed from the Internet, courtesy of flordesaldestrenc.com.

By mallorcaphotoblog
On October 17, 2010
2 Comments