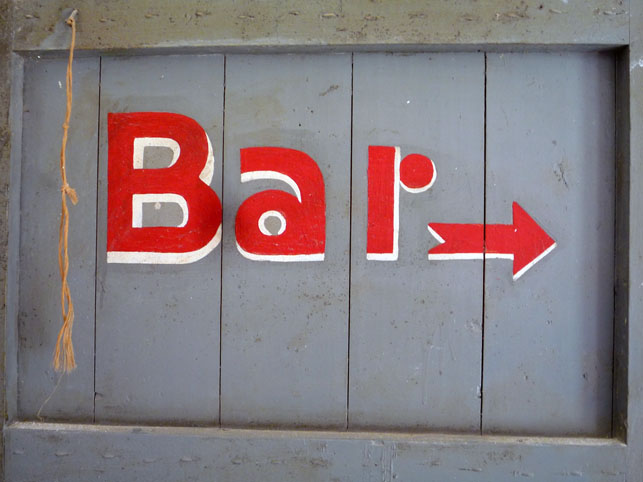 When I started this blog, just a little over three years ago, it was the idea of a photo blog, just as the name would suggest. However, somehow and I do not recollect quite how, the blog turned into a Mallorcan compendium of facts and snippets, stories and things, events and places. Somehow the story became the topic and the photo became the illustration of the matter.

Well, now and then there is a photo that I would like to share that does not have a story. Like today for instance. A photo and no story. No comment. I hope that is alright with you.

Oh, yes, and happy Fourth of July to my North American friends.