Ramon Llull And The Inquisition 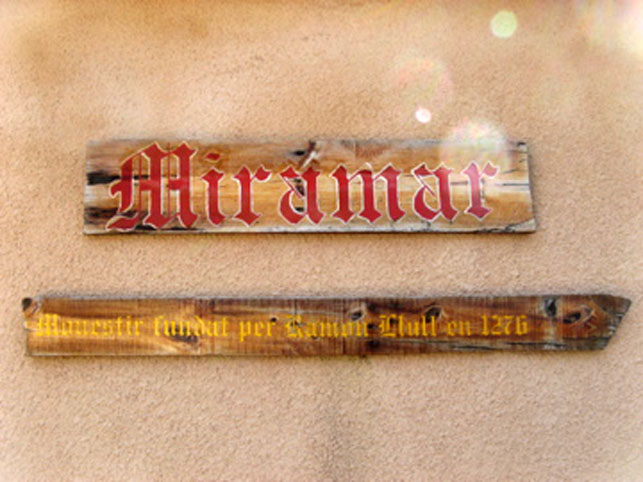 Although Llull was busy spreading the gospel, trying to convert North-African heathens to Christianity, the Catholic Church did not always see eye to eye with their devoted missionary. During the period of the Spanish Inquisición (1478-1821), Llull posthumously suffered various accusations at the hands of Nicola Eimeric (Nicholas Eymerich), chief inquisitor for Aragón in 1357. Mallorca and thus Llull’s work belonged to the Corona de Aragón at that time. Eimeric accused Llull of heresy and prosecuted and banned a number of the writer’s works (photo bottom).

I’m telling you all that because a papal commission held a conference in Rome a few days ago, the Pontifical Antonianum Ateno, concerning itself with the figure of Ramon Llull. A book was published as a result of the commission’s findings called Da Raimondo Lullo a Nicola Eimeric. Storia di una falsificazione testuale e dotrinale, in which the inquisitor was accused of falsification of documents. The Mallorcan philosopher was thus vindicated of any heretic wrong-doing or dissent. 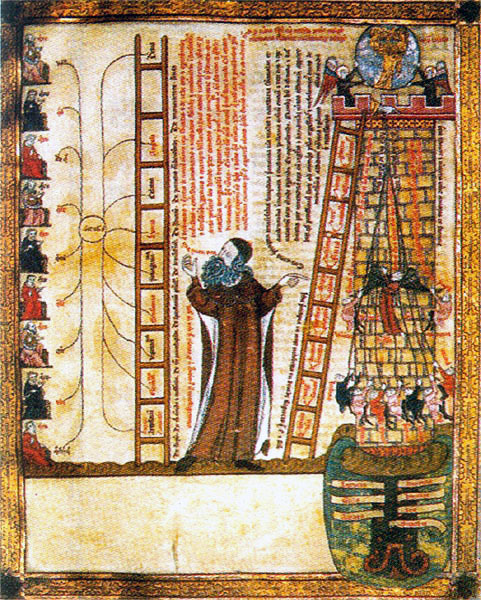 The photo (top) was chosen from my archive. It was taken was taken near Valldemossa, Mallorca, Baleares, Spain. The date: June 6th, 2009. The time was 17:18:50. The image (bottom) shows an excerpt of Llull’s Ars Magna and was borrowed from the Internet, courtesy of Wikipedia.com. Thank you very much.