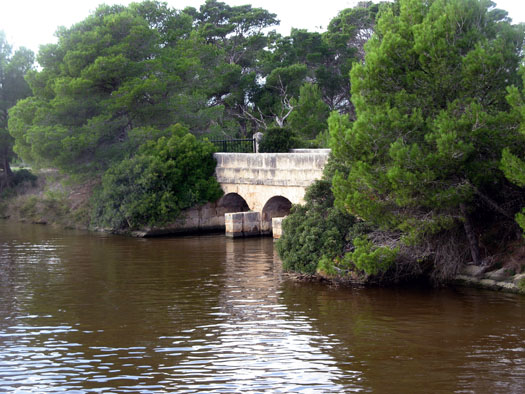 Weather permitting, why not treat yourself to a wonderful excursion in the Parc Natural de s’Albufera de Mallorca during these Easter holidays. The blooming of wild flowers make Spring a perfect time to visit.

The s’Albufera Nature Reserve is a feeding ground and sanctuary for birds and is the most important wetland in the Balearic Islands. Over 230 bird species have been sighted there, the most common being mallard, coots, moor hens, little grebes, egrets, sandpipers and warblers. Some 60 species of birds breed in this park. Little egrets and black-headed gulls are also common, although they do not nest in the area. Apart from birds, the park is also home to 8 species of bat, 29 species of fish, eels, the European pond turtle plus reptiles such as the viperine snake ‘Natrix maura’. The Iberian green frog and the Eurasian green toad are common amphibians, too.

I have not mentioned the s’Albufera flora yet. Over 400 different species of plants exist in this nature reserve, ranging from the marram grass, sea daffodils, and poly (Teucrium polium), to the prickly juniper (Juniperus oxycedrus ssp macrocarpa). There are pine woods with mastic trees, rosemary and tree heath, in addition to sarsaparilla and the endemic species of shrub ‘peu de milà’ (Thymelaea velutina). There are giant reed or cane, fen sedge (Cladium mariscus), Ravenna grass (Erianthus ravennae) and bulrushes. The canal banks and paths are lined with trees such as elms and poplars, together with hawthorn, brambles, periwinkle, and cinquefoil, while halophiles predominate in areas with a higher saline concentration: saltwort, sea rushes and varieties of sea lavender.

In the interior of the canal area, there is submerged pondweed (Potamogeton), common hornwort (Ceratophyllum demersum) and species of stonewort. In areas of stiller water, the surface is sometimes covered with lesser duckweed and watercress.

A certain John Frederic Latrobe Bateman worked in s’Albufera during the 19th century, when a concession was made to the New Mallorca Land Co., an English company. The English project involved an extension of the Gran Canal embankments, the construction of two important lateral channels (Es Sol and Sa Siurana) and total drainage of the flooded area using steam-powered hydraulic pumps.

In recognition of their work, the Englishmen were honoured by having a bridge named after them: the Pont dels Anglesos (incidentally not the one shown in my photo).

By mallorcaphotoblog
On April 9, 2009
3 Comments