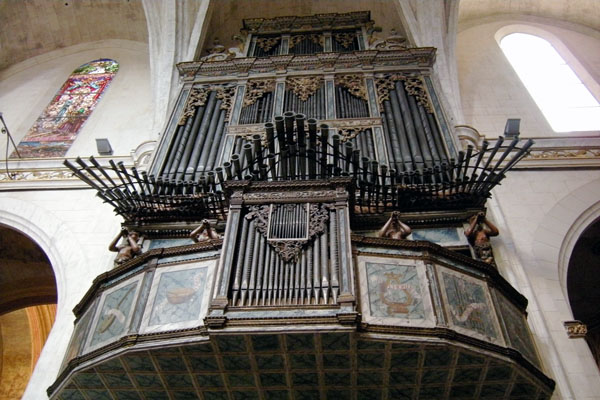 Matthew Martin read music at Magdalen College, Oxford, where he was organ scholar. He then went on to the Royal Academy of Music, London, as a post-graduate student and subsequently continued his studies in Paris with Marie-Claire Alain. He was recently elected an Associate of the Royal Academy of Music (ARAM), where he is a teacher of keyboard skills and organ improvisation.