The Hospital General in Palma 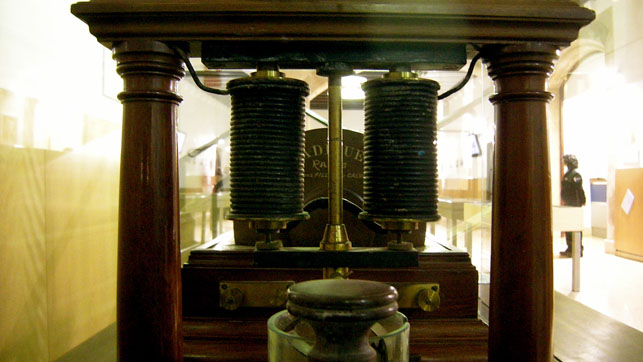 The Hospital General in Palma will be celebrating its 555th anniversary next year. The hospice was founded in 1456, when three older hospitals were merged into one: the Hospital de Sant Andreu, the Hospital de Santa Catalina and the Hospital de Sant Esperit. You can see some historic documents, plans and objects forming an interesting exhibition at the hospital right now and until December 15th. The curious object shown (above) is a Radiguet machine from France allowing for medical examination by x-ray radiography as early as 1899, here in Mallorca. The photo (centre) shows a ward at the Hospital General, circa 1930.

The historic hospital made news a week or two ago when a new Daycare Department was inaugurated, the Hospital de Dia, including a Hospital de Dia de Demències for patients suffering from dementia. Well done.

In case you should be interested in Palma’s historic hospitals, a guided tour will be held tomorrow, December 2nd, at 17h30, visiting locations where the old hospitals were situated that merged into the General Hospital during the 15th century. As places are available for only a limited number of participants, you will have to put your name down by telephone (971.212.014 or 971.212.017). 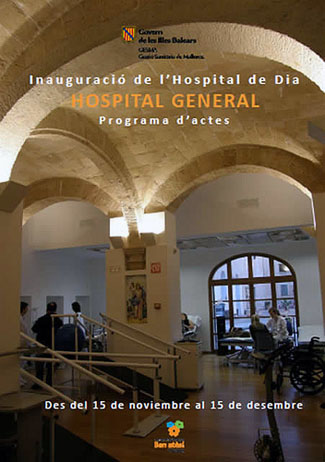 The photo (top) was taken in Palma de Mallorca, Baleares, Spain. The date: November 30th, 2010. The time was 17:14:53. The photos (centre and bottom) was borrowed from the Internet, courtesy of Gesma and the Govern de les Illes Balears.