I went to Port de Sóller yesterday, trying to recapture a street scene that had been photographed in 1962 by Alfred Eisenstaedt, and later published by Life Magazine. Alfred Eisenstaedt (1898-1995) was a German-American photographer and photojournalist. He is renowned for his candid photographs, frequently made using various models of a 35mm Leica rangefinder camera. I have been an avid admirer of Mr. Eisenstaedt’s work for the last 40 years. 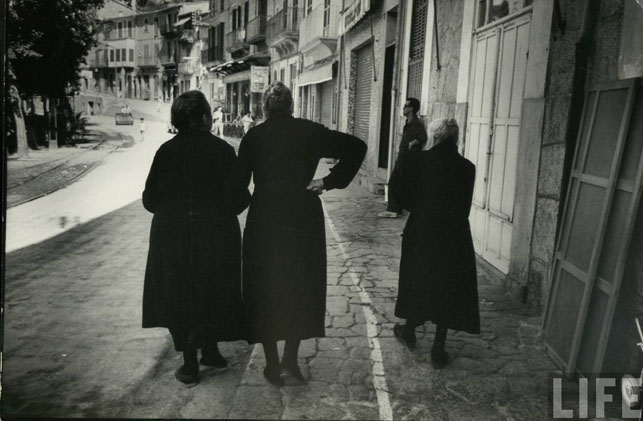 By mallorcaphotoblog
On November 2, 2010
2 Comments