The Merits of Michelin Stars – Muddled 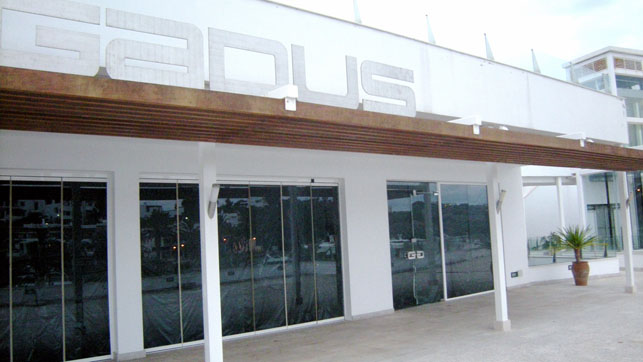 First the good news: two new restaurants in Mallorca were awarded the distinction of the Oscars of fine dining. The new Guide Michelin 2011 bestowed one estrella each to Restaurante Gadus (in Cala d’Or) and Restaurante Zaranda (at the Hotel Hilton Sa Torre, near Cala Blava). Three other Mallorcan restaurants, Tristán (in Portals Nous), Es Raco des Teix (in Deià) and Es Molí d’en Bou (at Hotel Protur Sa Coma Playa, in Sa Coma), managed to hang on to their previously and respectively obtained one Michelin star. Sadly, the restaurant Plat d’Or (at the Hotel Sheraton Arabella in Palma) lost its Michelin star recognition.

Now to the muddle. The restaurant Gadus in Cala d’Or was apparently awarded its new acclaim for the quality creations of its chef, Thierry Enderlin. Neighbours in Cala d’Or insist that Monsieur Enderlin has not been seen since July 2009. In fact it is said that the Frenchman now lives and works in Taounate (Morocco). Gadus continued its business for another year under the aegis of chef, Sebastián Raggiante, before it closed its doors in August 2010, at the height of the tourist season, apparently for good. The restaurant is all wrapped up now and closed (see photo) but, its owner claims that the restaurant will re-open in the Spring of 2011. The proprietor, Antoni Llull Adrover, is also owner of Cafetería Neptuno in Cala d’Or, a place that cannot be recommended to anyone even under the harshest of circumstances. Quite clearly, Guide Michelin has got something seriously wrong here. If the criteria of excellence were applied under the era of Thierry Enderlin in 2009, surely it was omitted to have some follow-up checks done by the Michelin testers.

Gadus, by the way, takes its name from Gadus morhua (Bacalao or cod fish), just in case you wondered.

If you want to dine in Cala d’Or, you might want to give Restaurante Port Petit and its chef, Gerard Deymier, a try. Alternatively you might want to sample food at Celler Sa Sínia with its chef, Gabriel Perelló, in Portocolom. Both restaurants are closed during the winter months, though.

By mallorcaphotoblog
On November 28, 2010
3 Comments