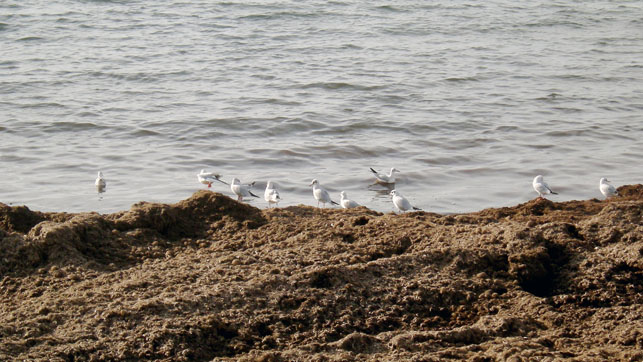 My wife commented on yesterday’s blog entry which, in her opinion, was all a bit gloomy. She is probably right; it was all a bit of the glass is half empty. In the interest of balance and harmony in the world and in my family, let me put out some positive information before the new year gets too old. Today, let’s have the glass half full.

How about seagulls? Although some people seem to rather dislike seagulls, it is at times said that the souls of drowned sailors and fishermen may become seagulls, and that therefore these birds should never be killed. I have no evidence, for instance, that gulls are being eaten, here in Mallorca.

By mallorcaphotoblog
On January 2, 2011
6 Comments