Earlier this year, in January, the vessel Giulio Verne embarked on a mission. The boat was hired by Red Electrica to lay an electric cable, in fact three electric cables, between Santa Ponça (Mallorca) and the Port of Sagunto (Valencia). The electric line, a one-piece cable with a length of 237,000 metres, will present a kind of umbilical cord between the Illes Balears and the Spanish mainland to ensure and maintain an everlasting supply of electricity. The new connection is supposed to cover a quarter of the total electricity consumption in Mallorca. 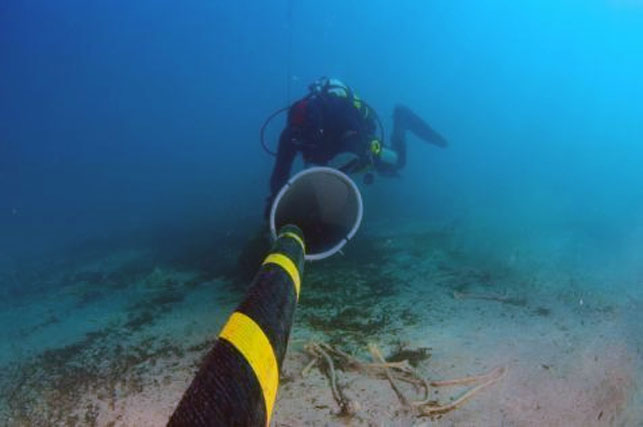 The cable laying operation, code-named Proyecto Rómulo, is expected to conclude either today or tomorrow. The three cables are being laid on the seabed inside a plastic tubing which will be buried in the sand at the bottom of the Mediterranean Sea. Once the cables are connected at both ends, testing of the electric current supply will be carried out during the coming months. The definite connection of the umbilical artery is scheduled for sometime in the autumn. Electricity prices will probably rise once again, any time soon.