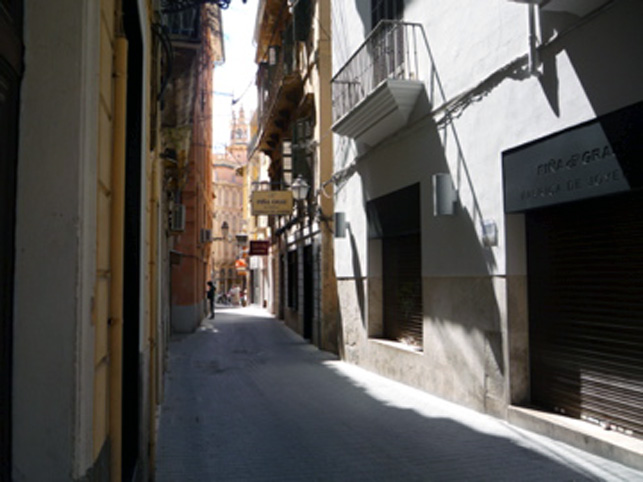 In Spain, during the 15th to 19th centuries, members of the Jewish religion, as well as other transgressors such as Protestants, blasphemers, sodomites, bigamists and crypto-Jews, suffered severe persecution, expulsion or death. The Inquisition in Spain first led to the mass conversion of Jews as early as the 15th century, and then, to mass expulsion. Members of the Jewish faith who neither became conversos (those agreeing to be baptized) nor voluntarily emigrated, stood the severe risk of being executed or burnt at the stake.

There is documented evidence that 320 years ago today, on May 6th, 1691, a number of citizens were executed in Mallorca after being sentenced to capital punishment by the Tribunal del Santo Oficio de la Inquisición (Court of the Inquisition, or Holy Office). That day, 33 victims were executed, all having descended from converted Jews from the 16th and 17th centuries. All victims were neighbours of the so-called Segell district, also known as Call Menor, between the Calle de la Platería and Sant Bartomeu in Palma (shown above).

The Spanish inquisition began in 1478 after a royal decree was issued under the Reyes Católicos (Fernando II and Isabel I) and was not officially ended until 1834, under Queen Isabel II. Conservative estimates put the number of victims killed under the rule of the Inquisition at around 5,000, in all of Spain, with possibly as many as 500 in Mallorca.