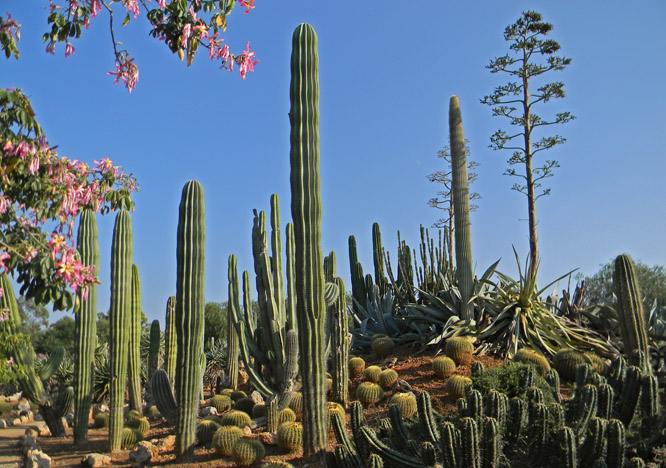 In the past, I had been recommending a visit to the gardens of Botanicactus, a large theme park around the subject of cacti, palm trees and other tropical and Mediterranean plants. Now, however, I refrain from any such recommendations. The park radiated signs of neglect when I visited a few days ago, and entrance admission has risen to an unjustifiable level of 8 €. Just as well then that there are rumours of the park being closed any time soon, to be converted into a Christian theme park, called Tierra Santa (Holy Land). The Ajuntament de Ses Salines has already approved the project in a municipal plenary session. Planning permission has not been granted by the Consell de Mallorca, as yet.

The new theme park is promoted by the parent company of a similar park in Buenos Aires, Argentina. The plan is to reconstruct the Holy City of Jerusalem of Biblical times, some 2,000 years ago, here in Ses Salines, along with the recreation of the better known buildings of Palestina complete with scenes from the Bible (Old and New Testament), such as the Wailing Wall, Bethlehem, Nazareth and Golgotha.

We’ll just have to see if the project ever comes true. Foreign investment in the Mallorcan Tierra Santa project will have to be in the multi-millions, not counting kick-backs et al. Whether a Biblical theme park will ever pay off in Mallorca is anyone’s guess. 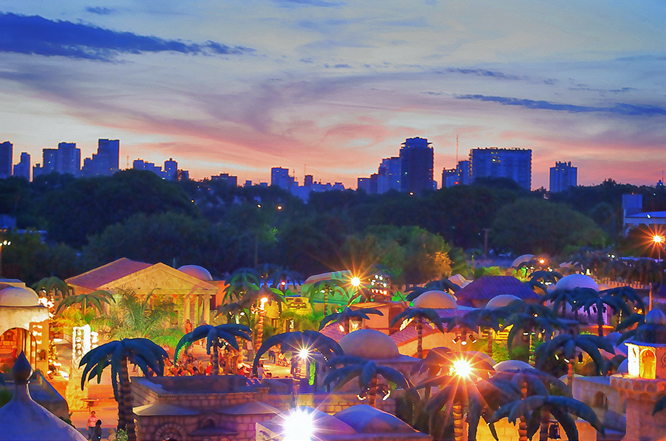 The photo (top) was taken near Ses Salines, Mallorca, Baleares, Spain. The date: October 3rd, 2011. The time was 16:54:07. The photo (bottom) was borrowed from the Internet, courtesy of flickr.com and EsDaX.