We have had a string of forest fires here in Mallorca over the last few weeks, partly due to the long hot June and July and mostly really due to arson and some pyromanic madness. Ten days ago, some 20 hectares of prime forest on the slopes of Sant Salvador mountain near Felanitx were burned by a fire with three distinct origins, all presumably caused by a devious human scheme and quite possibly, arson. Four firefighter aeroplanes and two helicopters battled the flames together with four fire brigades from Felanitx and Manacor for over five hours. In the end, the fires were put out but, over night they flared up again and more firefighting had to be done. That is crooked, unscrupulous and criminal behaviour, if you ask me, simply sick.

Earlier this year, forest fires flared up near Alcúdia, Calvià, Peguera, Bunyola, Llucmajor and Palma. And last weekend, two more fires had to be restrained near Sa Bruguera and Santa Margalida, and three more yesterday, near Randa, Manacor and Sant Llorenç. The majority of all fires this year appear to be caused by human negligence or outright criminal motives and arson. Shame on you scoundrels. 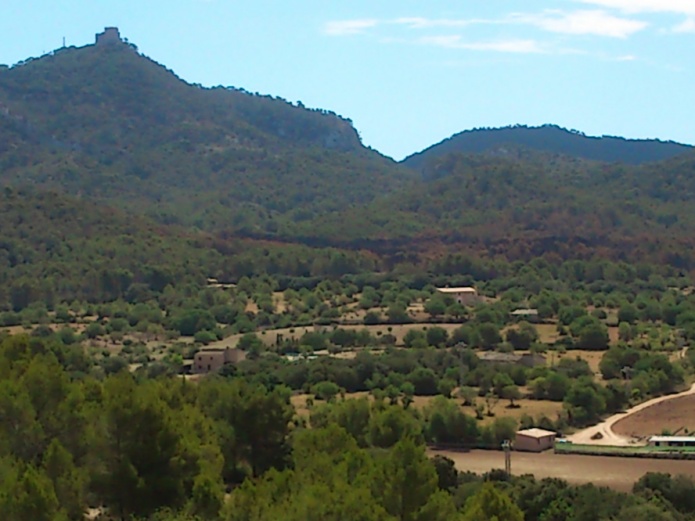 Thank you very much, Peter.