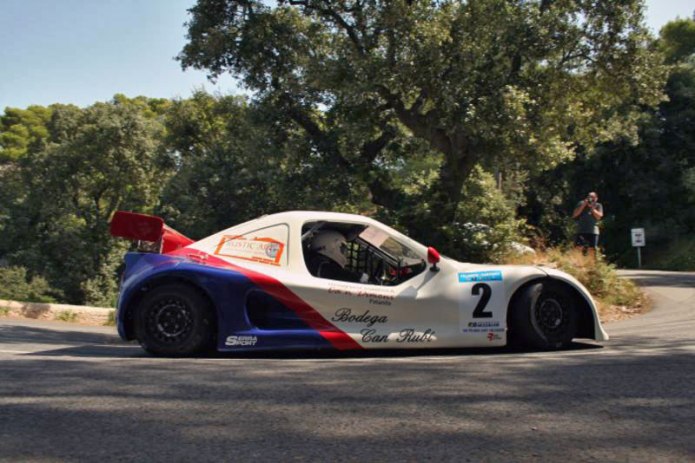 The annual car race up the Sant Salvador mountain near Felanitx is the fourth out of six races making up the Campeonato de Baleares de Montaña 2012 (Balearic Mountain Championship). So far, races were held to Valldemossa, to Monte Toro and to the Castell de Son Mas in Andratx. After Felanitx, two more races remain in this year’s competition, up to Puig Major (October 6th-7th) and to Cala de Sant Vicenç (October 20th-21st).

Tomorrow, September 1st, will be a day of training sessions, starting at 16h30. The proper race will be held on Sunday, September 2nd, at 09h30. Thirty cars have registered to compete here in Felanitx. And the winner is ….. 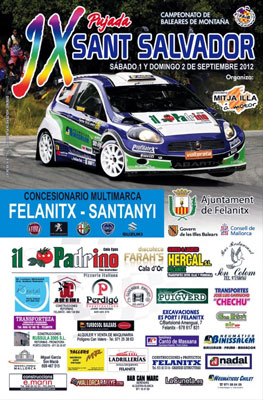 The photo was borrowed from the Internet, courtesy of mallorcarallye.com.