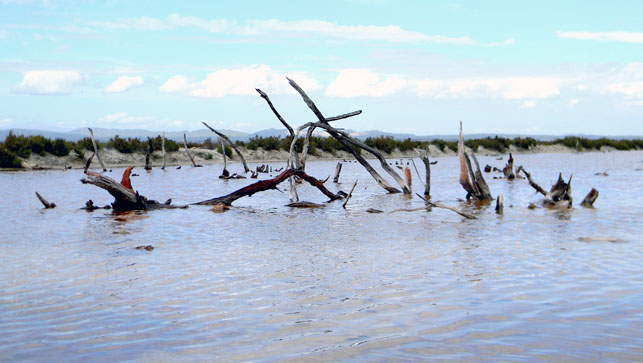 It is not unusual in Balearic latitudes for autumn storms to cause havoc. It is not always as bad as it has been over the last three, four days, but the weather has also been known in recent years to be much more severe than it has this week. Three years ago, there were two fatalities in Mallorca (in October 2007); this year there were none, thank heavens.

The good news is, the storm has blown over for now. The weather alert has changed from Yellow to Orange and back to Green again, i. e. Normal. Temperatures are forecast between 20° C and 22° C for the rest of this week. There will be some moderate downpours today, but nothing to fasten one’s seatbelt. Phew.