Of Dromedaries, Lions And Bears 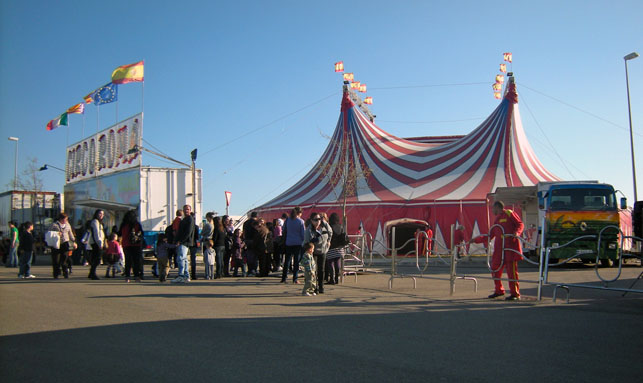 The Circo Roma circus is currently touring Mallorca and now, performing for the next few days in our town of Felanitx. The people of Felanitx were out in hordes last night to take their youngsters to see the pajasos (clowns) and have a daring glimpse at some of the wild animals, dromedaries, rhinoceroses, lions, goats, geese and brown bears (see photo below).

I love circuses. When our children were younger, we took them to the circus here in Mallorca, much to my wife’s dismay. But now, some twenty years on, I would have thought that this exhibition of captive carnivores goes against our civic values. Still, such circus practice continues in Spain, and actually seems quite popular among circus-loving crowds, quite unfortunately. I would find the use of domestic animals in circus arenas acceptable, such as horses, donkeys, dogs, cats, birds, even geese, goats and dromedaries. And I would feel able to endorse the use of bulls in Spanish bullfights. But, I am at a loss where bears, lions and other wild animals are concerned. They deserve to live in their natural habitat, be that woods or savannahs. They are not meant to be performing stunts in so-called ‘commercial captivity’ and their exhibition in a circus arena amounts to exploitation. What do you think? 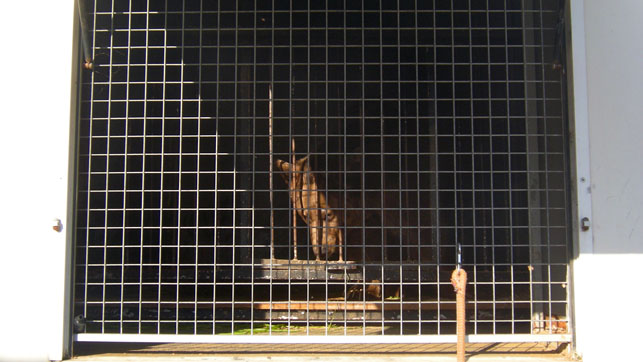 It came as no surprise to me when I was shooed away by the keeper of the bears as I took some photographs. Perhaps someone was feeling a hint of guilt?

There is now something like a World Circus Day. It will be celebrated for the second year in two weeks time, on April 16th. 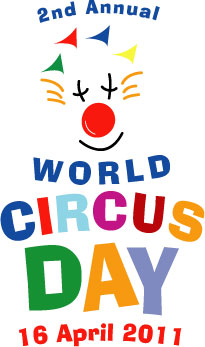 By mallorcaphotoblog
On April 1, 2011
2 Comments