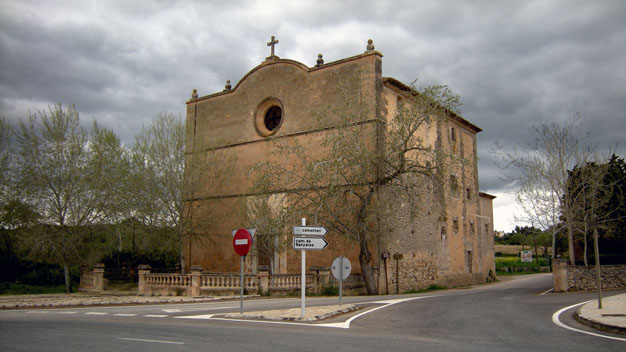 The Oratori de Santa Creu, just outside Porreres, is a small chapel dating from the 18th century. The oratory is also known by the name of Ermita de la Santa Creu. Its name derived from the nearby Creu d’en Nét, which served as an object of devotion and pilgrimage or peregrination due to a number of miracles that were attributed to the Creu. Since the Creu d’en Nét was dismantled, the chapel became the place where the Porrerencs would go to pray for miracles and blessings. 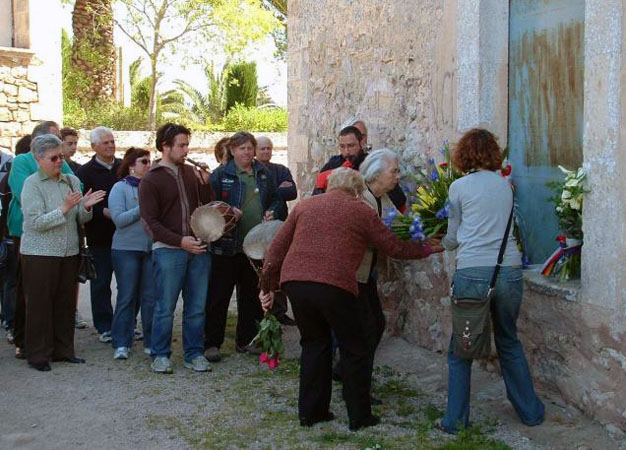 But sometimes the prayers were to little avail. It is documented that in 1936-37, during the Spanish Guerra Civil (Civil War), some 100 Spaniards were killed by fusillades behind this very oratory, sometimes for no other reason than being a follower of the wrong political party or a member of the wrong religion. Witnesses testify to more than 300 victims being killed at this very site on Franco’s orders. A commemorative act will be celebrated in honour of the fatalities next Sunday, April 18th, at the scene of the atrocities. 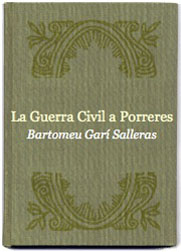 The photo (top) was taken in Porreres, Mallorca, Baleares, Spain. The date: April 8th, 2010. The time was 13:15:36. The photo (bottom) was taken from the Internet. My thanks go to diariodemallorca.es and the photographer.