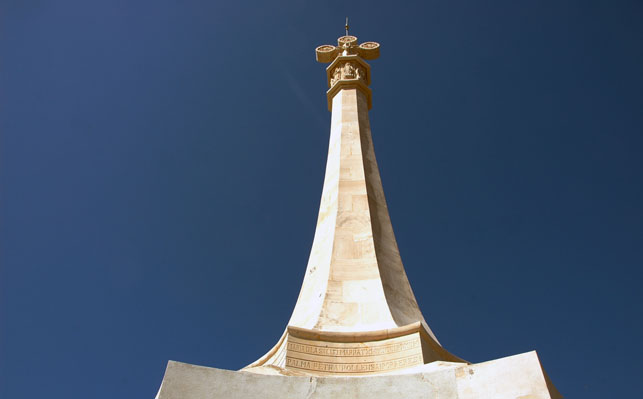 Santa Ponça is busy celebrating the Festas del Rei en Jaume. This year is the 781st anniversary of Jaume I’s reconquista. September 9th, 1229, is said to be the day of the Catalan fleet’s landing in the Bay of Santa Ponça. Santa Ponça is part of what today is the municipality of Calvià.

September 9th, 10th, 11th and 12th will be the dates for a series of parades, mock battles, a medieval market and numerous other festivities. Tonight at 20h00, for instance, the Cruz de Santa Ponça (see photo above) will be the location for a commemorative act, celebrating the disembarkation of the troops of Rei Jaume I, to be followed by a Correfoc at 23h00, at the platja de Santa Ponça. Saturday, September 11th, will see a parade of Naval ships in the Badía de Santa Ponça at 17h30 and, at 18h00, a parade of the Moorish troops at the Cruz de Santa Ponça (see photo below). A confrontation between Moros y Cristianos will follow and culminate in a mock battle at the beach of Santa Ponça.

The photo (top) was taken in Santa Ponça, Mallorca, Baleares, Spain. The date: September 6th, 2010. The time was 11:55:04. The photo (bottom) was borrowed from the Internet, courtesy of pbase.com and Maribel Balius.

Many thanks, and muchas gracias.