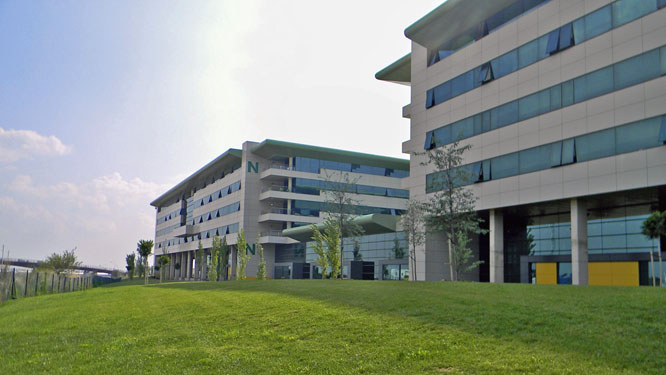 Someone should be looking into the flourishing business of hospital construction, here in Mallorca. Something smells to high heaven. I have witnessed the building of new hospitals in Manacor, Inca and Palma (Son Llatzer, and Palmaplanas) over the last 10 or 15 years. Last year, the largest yet, Son Espases, was inaugurated to much fanfare on the outskirts of Palma. Son Espases is massive, easily triple the size of Son Dureta, the hospital which it is meant to replace, and probably double the size of PMI airport. According to figures published on the hospital’s website, 235,000,000 € were spent for the construction of this huge complex, plus another 85,000,000 € for the hospital equipment. I don’t believe a word they say. A blind man can see that much more money than that was spent in Son Espases, in particular when one takes into account the massive road access that has gone hand-in-hand with the hospital project. My guess is the time will come when we find out that a large portion of the current public debt of 5,587,000,000 € of the Illes Balears can be attributed to Son Espases. I would not be surprised if the total bill for Son Espases would be nearer 500,000,000 €, with bribes and kickbacks included to the tune of the customary 20 %.

It makes me cringe to see how very little control there is in Public Spending, here in Mallorca, or anywhere else for that matter. Politicians spend the money that is not theirs and the taxpayers have to foot the bill, again and again. I wish the politicians on both sides of the House would all be sent packing at the next elections, come 20-N (November 20th).

The photo (top) was taken in Palma de Mallorca, Baleares, Spain. The date: September 30th, 2011. The time was 15:10:18. The photo (bottom) was borrowed from the Internet, courtesy of elblogdeunhospital.com.