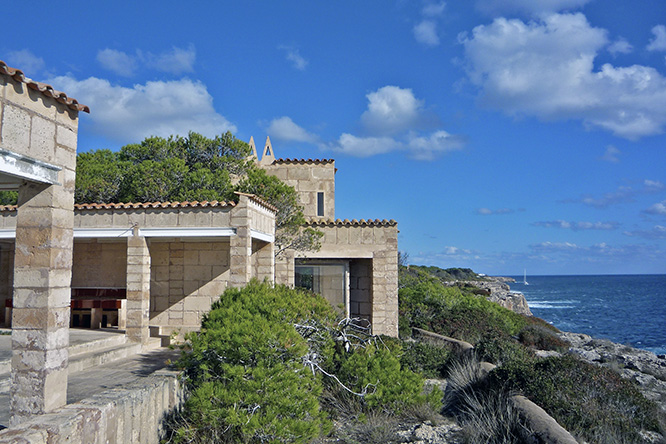 The Utzon Foundation in Denmark is the new proprietor of Can Lis, the first house Danish architect Jørn Utzon built in Mallorca, in 1971. The Utzon Foundation was set up in Aalborg, Denmark, in 2008, to provide inspiration for research based on the architecture, ideals and philosophy of Jørn Utzon. Kim Utzon, the son of the deceased architect, had inherited the property but, had decided to sell the house to the Foundation to allow others to reap the benefits of the house’s unique design and very special history. The Utzon Foundation’s purchase of Can Lis had been made possible by a donation from the Obel Family Foundation in Denmark. Can Lis is being rehabilitated at the moment. Upon completion of the work involved, architects and other artists and researchers from all over the world can apply for up to three-month residencies and, once accepted, will be able to use and draw inspiration from Can Lis.

Meanwhile, a request was made by the Societat Arqueològica Lul·liana in Palma to the Consell de Mallorca to declare Can Lis as Bien de Interés Cultural (Cultural Heritage). This application was seconded by the Colegio de Arquitectos in Palma (Institute of Architects). To my knowledge, the Consell has not ruled yet.

Can Feliz, the second house Jørn Utzon built in Mallorca, has been inherited by his daughter, Lin Utzon. She has elected to use the house as her residence when on the island. 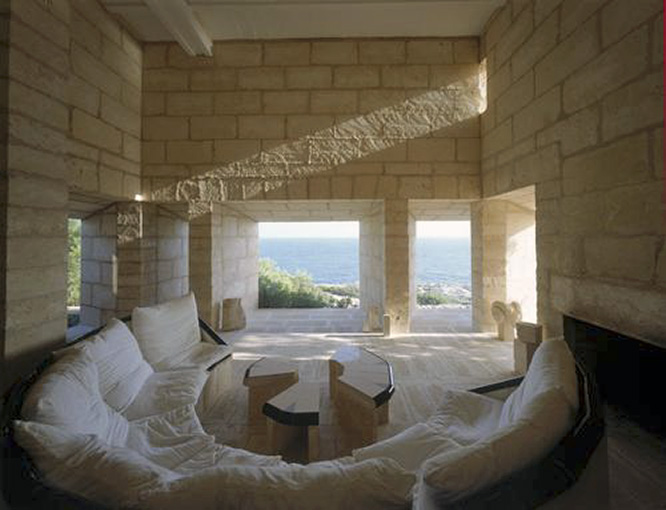 The photo (top) was chosen from my archive. It was taken in Portopetro, Mallorca, Baleares, Spain. The date: December 1st, 2008. The time was 12:16:56. The photo (bottom) was borrowed from the Internet, courtesy of historiasztuki.com.pl.